Within a few days of his birth, Levi was admitted to Children's Hospital of Pittsburgh due to complications related to IUGR (intrauterine growth restriction) caused by a blood clot in his umbilical cord.  He was having seizures that took the NICU staff three days to control and stop.  Because of this, Levi was left with a traumatic brain injury that left approximately 30% of his brain permanently damaged (mainly the frontal lobe).  We knew from a very young age that this injury would likely present developmental and medical challenges for Levi in the future, we just didn't know what or when.  Although the initial seizure activity was stopped in the hospital, he continued to have seizures and was diagnosed with Epilepsy when he was a bit over a year old.  Around this time he also started Physical Therapy and Developmental Therapy through Early Intervention to address some of the delays we were beginning to see.  When he was about 2 1/2, his Developmental Therapist first mentioned Apraxia to me.  I can remember the conversation vividly.  She said, "I'm by no means an expert in this, but I think you should look up Childhood Apraxia of Speech.  I think there's a chance Levi may have it".  She also told me that one of the world's leading experts in the disorder, Dave Hammer, happened to work in Pittsburgh.  I immediately began googling both "Apraxia" and "Dave Hammer".  I was terrified by what I read... "rare neurological disorder", "intensive and specialized treatment", "no definitive prognosis".  It was just an overwhelming amount of information regarding a child who was already dealing with so much. 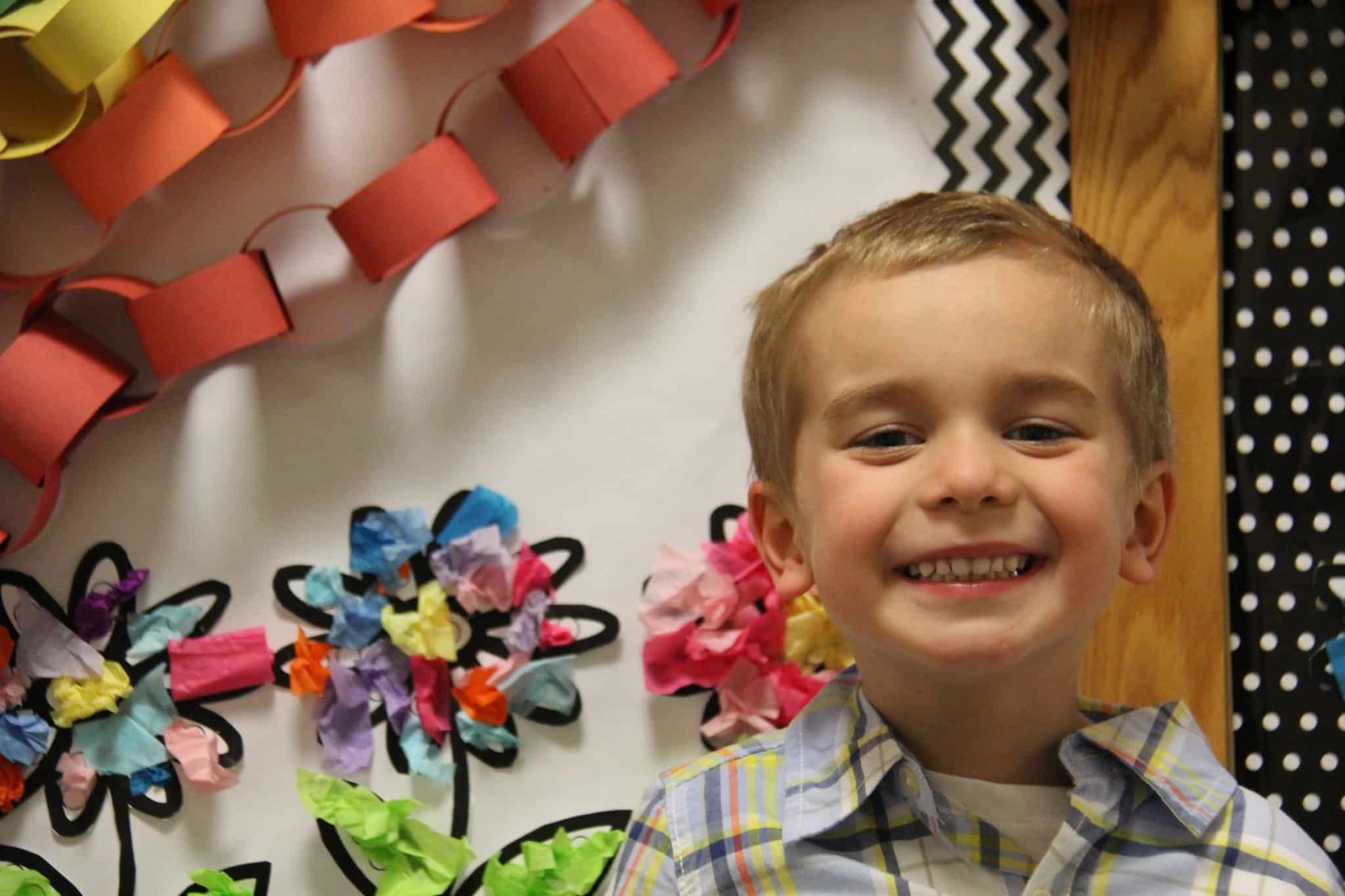 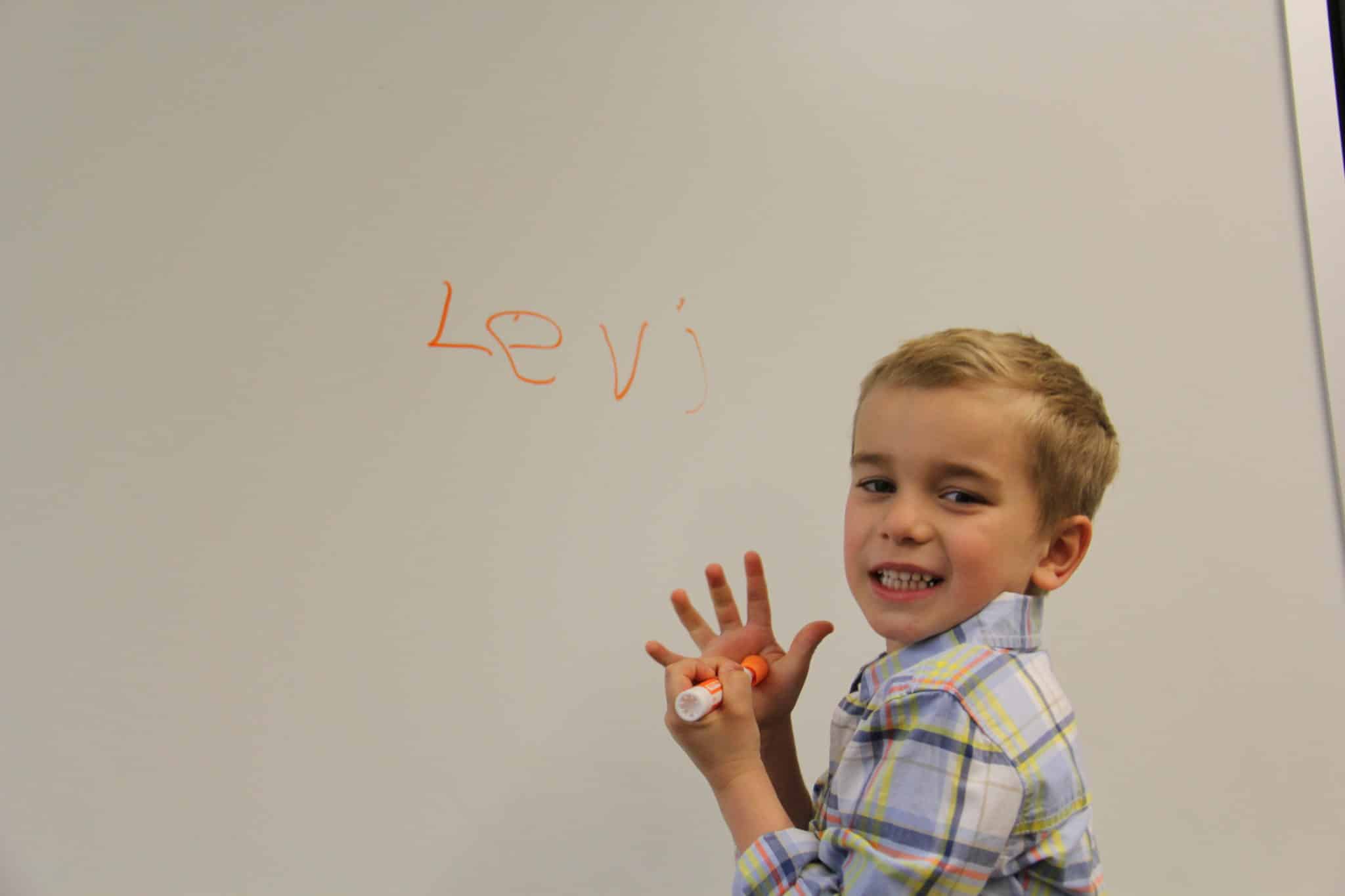 During my research, I came across a newspaper article, it was pretty old- at least 10 years old at the time.  It was highlighting a program collaboration between Pittsburgh Public School and The DePaul School.  In the article, Dave Hammer talked about how the two schools were working together to help young children with serious and significant speech disorders.  That was the very first time I heard of The DePaul School, I decided I would at some point, reach out and see if this program was still in existence, although Levi was not yet even preschool aged, so my primary focus at that time was getting him a diagnosis.

I contacted Dave Hammer directly and told me he was no longer doing evaluations, but recommended a SLP in the area who had specialized training in Apraxia. We set up an appointment for Levi to be evaluated shortly before his 3rd birthday.  While we waited for the evaluation, I continued to research The DePaul School and realized they had a preschool program, and I decided the time was right to reach out.  I called the school one day in December of 2017 and requested to speak with Mary Jo, the school principal.  I was SO nervous because I truly felt in my heart that this school could be exactly the situation Levi needed to find his voice!  I explained the situation to Mary Jo, and she replied that my timing was so interesting because the Board of Trustees had just discussed the possibility of admitting students with significant speech disorders to the school because of the school's unique certifications to work with students with hearing loss, as well as those with profound language delays.  I cannot to this day explain my excitement when she told me this!  There was still a bit of work to do before his 3rd birthday, we needed the diagnosis through his evaluation, and our IU had to agree to this placement.

Thankfully, everything worked in our favor and Levi walked through the doors of The DePaul school on the morning of his 3rd birthday for the very first time.  He was essentially non-verbal.  At that time, he had about 3-5 approximations of words that were recognizable to familiar listeners. To say that he has grown in the nearly 3 years he's attended DePaul would be a gross understatement.  He speaks in sentences, holds conversations, tells jokes, is learning to read and write, and is a natural at math.  He has fantastic relationships with his peers and teachers, and absolutely LOVES to go to school everyday.  He is proud of himself and what an amazing student he is.  We also shouldn't downplay what a gift it has been for Levi to receive his education, and all of his related services in the same place, and from people who work together daily to support their student's growth and development.  I can't begin to fathom how his Dad and I would have coordinated  school, plus 5 hours of speech therapy a week along, with weekly OT and PT too in order to provide him with services comparable to what he gets at The DePaul School.  We will forever be grateful that the stars aligned and brought The DePaul School into our lives.  We understand he is a bit of a "non-traditional" student in the building, but in our opinion, he is a shining example of why thinking outside of the box can often lead to simply amazing outcomes!